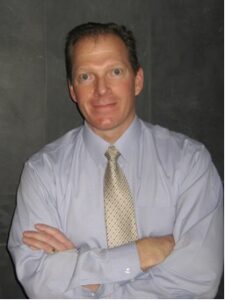 Rich grew up fishing and roaming mountains and forests in the Matanuska Valley, Alaska. His interest in soils originated from his involvement in undergraduate research while attending the University of Alaska, Fairbanks where he earned his BS and MS degrees in natural resources management with emphases in forestry and subarctic soils. He completed his PhD degree at Washington State University in 1994 and was a faculty member at Colorado State University and Utah State University before returning to Pullman with his wife, Teresa, in 2003. 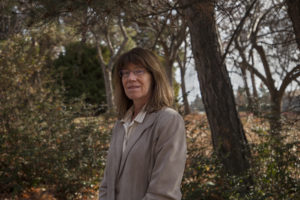 Dr. Vicki A. McCracken is a Professor in the School of Economic Sciences at Washington State University and is the previous Chair of the Department of Apparel Merchandising Design and Textiles. She received her undergraduate degree from Indiana University with dual majors in Economics and Home Economics (Human Nutrition track) and completed her MS and PhD degrees at the rival Purdue University in Agricultural Economics. She has spent her entire career since 1984 at WSU, serving as a faculty member and in various administrative leadership positions.

She has taught courses in quantitative methods, intermediate micro, and applied marketing and price analysis. Her research and extension interests are broad-based ranging from analyzing social and economic issues of importance in agricultural production contexts to alternative agricultural markets and human health to identifying determinants of student academic success. Dr. McCracken has a steady stream of external grant funding that has supported her research resulting in a steady flow of conference presentations and publications.

Dr. McCracken has been active in service throughout her career. She has wide-ranging committee service at WSU and for the agricultural economics profession. She has been honored with awards and leadership positions from numerous organizations including: National Research Initiative: Markets and Trade Panel Manager; W.K. Kellogg Foundation Collaborative Efforts – Partnership 2020; ESCOP/ACOP Leadership Program; Outstanding Teaching and Leadership awards at Washington State University; and Fellow of the Western Agricultural Economics Association. 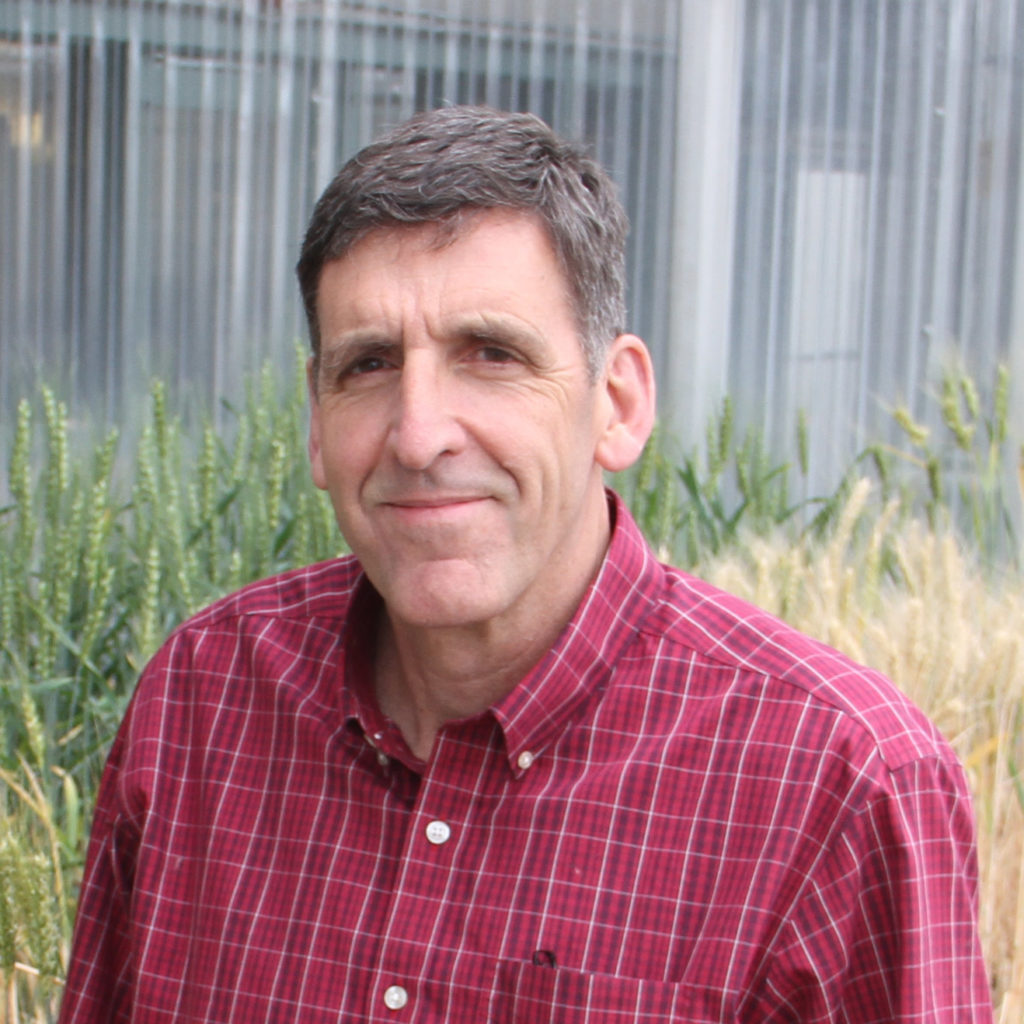 Dr. Scot Hulbert has been the Cook Endowed Chair in the Department of Plant Pathology since 2006, and, in 2018, he was named Interim Associate Dean for Research and Interim Agricultural Research Center Director. In his new roles, he’ll supervise the research being done in Pullman, as well as in CAHNRS research centers and field stations across the state.

Dr. Hulbert received a bachelor’s degree in horticulture from WSU and completed a Master’s and Ph.D. at the University of California-Davis. Before coming to WSU as endowed chair, Hulbert worked, taught and held leadership roles at Purdue University and Kansas State University. In 2002, he was elected as a Fellow of the American Society of Phytopathology, and in 2005, as a Fellow of the American Society for the Advancement of Science.

For the past 12 years, Dr. Hulbert has worked alongside fellow CAHNRS scientists to find solutions to global and local threats facing farms, food, and the environment. As Interim Director of the Agricultural Research Center, Dr. Hulbert will preside over one of the leading drivers of research at WSU. CAHNRS and the Agricultural Research Center contribute more than 40 percent of the University’s extramural funding budget–$83 million in 2016. 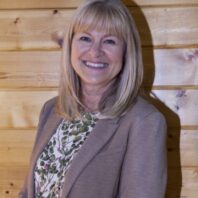 Dr. Nancy Deringer is the Interim Associate Dean for Student Success and Academic Programs, an Associate Professor and Principal Investigator for the USDA-NIFA Federally Recognized Tribes Extension Program (FRTEP) – Kalispel Tribe; and PI for the USDA-NIFA Children, Youth, Families At-Risk (CYFAR) Dive4TECH – Juntos 4-H program at Washington State University. Nancy was a national USDA-NIFA CYFAR Coach for five years, and also the statewide evaluator for the University of Idaho’s CYFAR 4-H Afterschool program for four years. Previous to her role at Washington State University, Nancy was tenured academic faculty at the University of Idaho’s School of Family and Consumer Sciences for ten years; and prior to this, Associate Director for the Center on Disabilities and Human Development (CDHD) for ten years. The CDHD is a University Center on Excellence for Developmental Disabilities (UCEDD), funded by the US Department of Health and Human Services. Nancy’s focus is reaching and engaging underrepresented youth and families through innovative programming. She has acquired over $14M in grants and contracts from foundation, state, and federal sources. Nancy’s research area of interest is examining family socialization and financial literacy among youth and young adults especially those who are first-generation and/or from underrepresented groups. 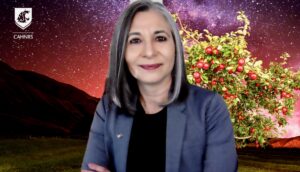 Event/Speaking Request
Dr. Gordillo is CAHNRS’ inaugural Assistant Dean for Diversity, Equity, and Inclusive Excellence. She is an Associate Professor and the Program Leader in History at Washington State University Vancouver, and the Campus Director of Faculty Equity and Outreach. She received her undergraduate degree from Brooklyn College in Film and Photography, earned her MA in Media Studies at the New School, and completed her PhD degree in History at Michigan State University. She joined Washington State University Vancouver in 2005. She has served as Program Leader in the departments of Women’s Studies (now WGSS), Critical Culture and Race Studies (CCGRS), and History.

Dr. Gordillo’s first book Engendering Transnational Ties: Mexican Women and the Other Side of Immigration, garnered the ALLA book award in 2011. In 2013, she co-directed and co-produced the film entitled Antonia: A Chicana Story. In conjunction with the documentary, Dr. Gordillo worked on a series of interviews with Chicanx activist, scholars, artists, and art critics for the book Engendered History: The Collected Works of Antonia Castañeda. Her current book manuscript Patients, Philanthropists, and Fieldworkers: The Hidden History of Women and Eugenics, examines gender, race, public health, and sexuality, and the tenure of the Eugenics Record Office (ERO), 1906-1939. Dr. Gordillo’s project brings science and the humanities together at an unexplored crossroad that has the potential to explore thought-provoking connections of a period that is complex, sensitive, and contentious.

Dr. Gordillo serves in the editorial board of Women, Gender, and Families of Color and she served as the Chair for the Council of Equity, Diversity, and Inclusion at Washington State University Vancouver (2016-2020). Her continued contribution and dedication to diversity, equity, and inclusion (DEI) was cemented when she accepted the position of Campus Director for Faculty Equity and Outreach at Washington State University Vancouver in 2020.